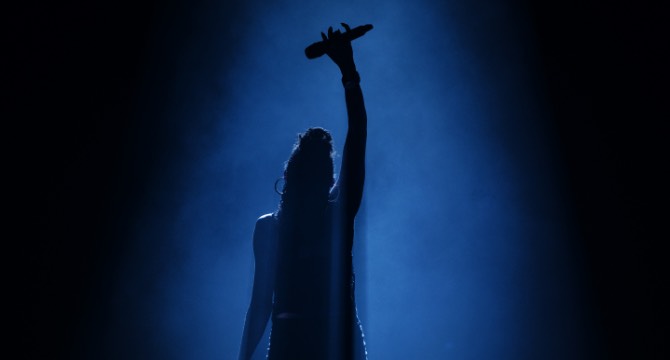 N.O.H.A. is characterized by energy-loaded grooves and its open-genre mixture of drum & bass and world music in a sound we like to call “Ethno-Bass”.

With several studio albums and years of touring experience under their belts, Noise of Human Art knows how to rock the party. Hits like Balkan Hot Step, Dinero, Tu Café and many others have brought the band to some of the biggest international festival stages.

When on stage, N.O.H.A. stands out as a living, breathing force of nature. The band radiates highly infectious positive energy flowing from the stage to the crowd, to which any audience at any number of festivals this year alone can attest. 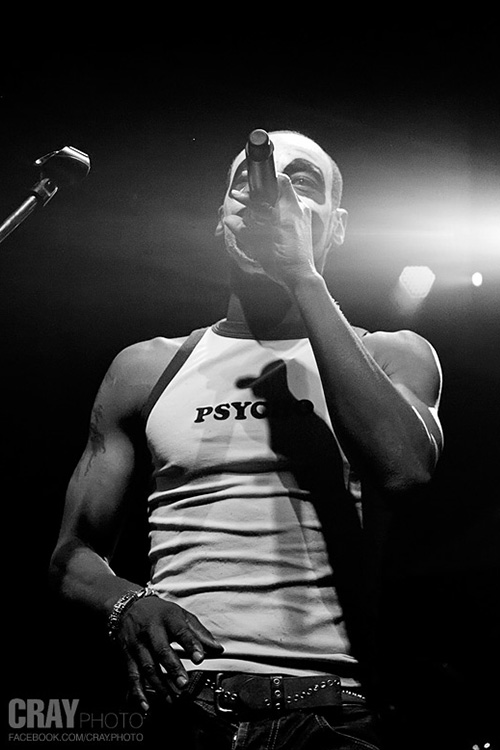 Project’s co-founder and lyricist; an integral part of N.O.H.A. imparting his charisma, voice, living power and energy to the project. 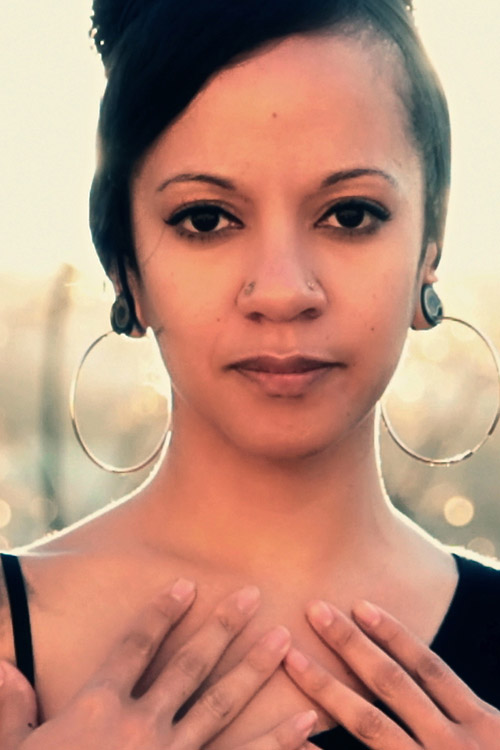 Singer, writer, traveler; globetrotter inspired by cultures from all over the world. Kaia connected immediately with the energy and vitality of the band and captivates audiences by bringing her dynamic, sultry, rock-infused soul style into the Noise Of Human Art mix. 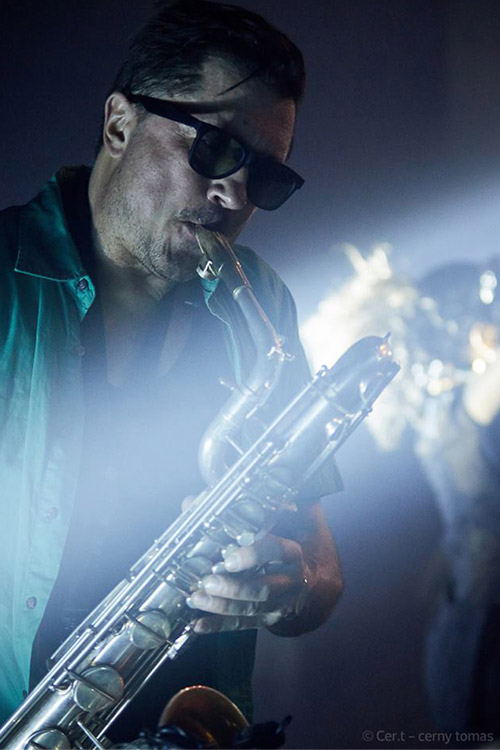 founder of the project; composer, producer and saxophonist setting the course throughout the entire existence of N.O.H.A.

It was his composition and production of songs like Balkan Hot Step, Dinero and Tu Café which elevated N.O.H.A. to its current level. 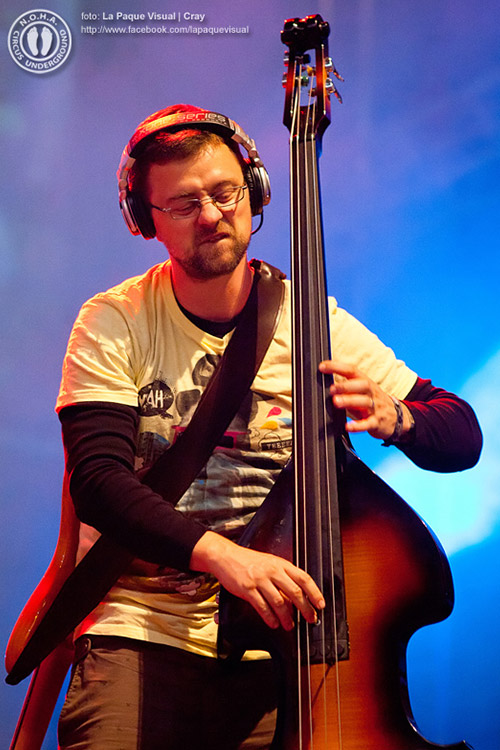 bass guitar and wobble bass. Like his equivalent in the human body, Játra also filters the elements needed for the band’s musical blood flowing through the system.

Precision and excellent coordination with the drum-kit create the band’s extraordinary rhythm section and a live drum and bass experience like no other. 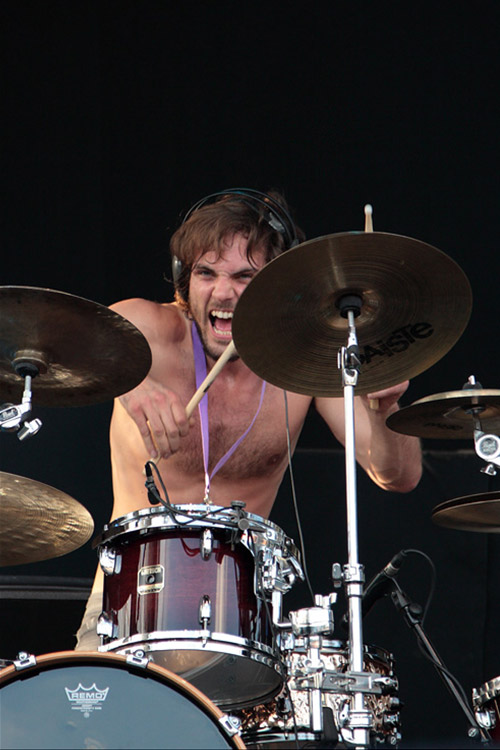 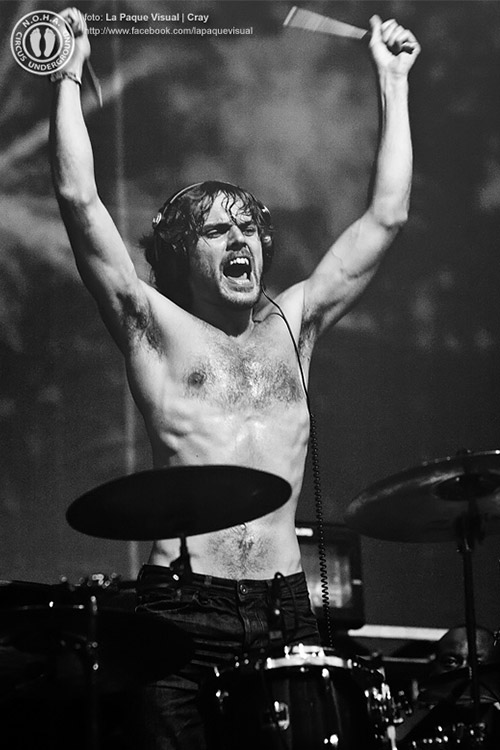 Sensational Czech drummer and the band's beating “heart.” Only a few drum-kit players in the world play live drum and bass like Thom.

His performance behind the drums is unique, visceral and definitely one to watch. 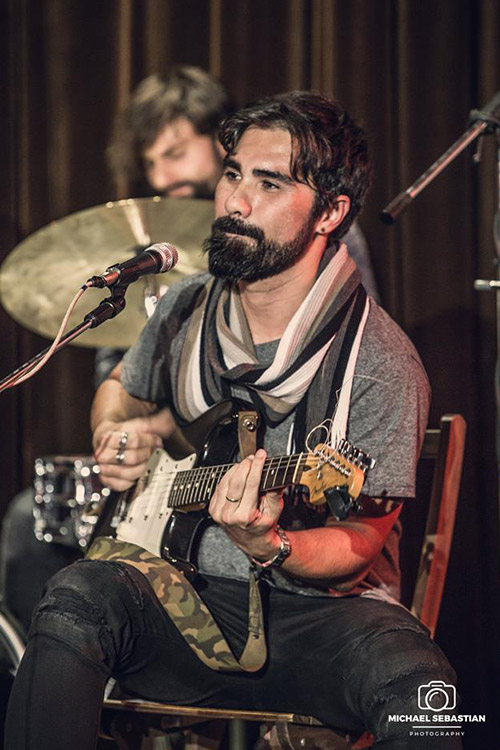 Guitarist and the band’s newest member; Felipe registers all the impulses of the N.O.H.A. style and amplifies and elevates them with his sound and intensity. 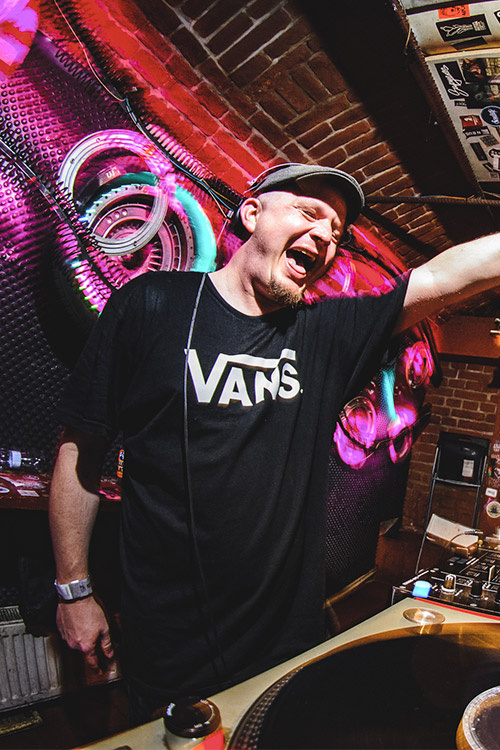 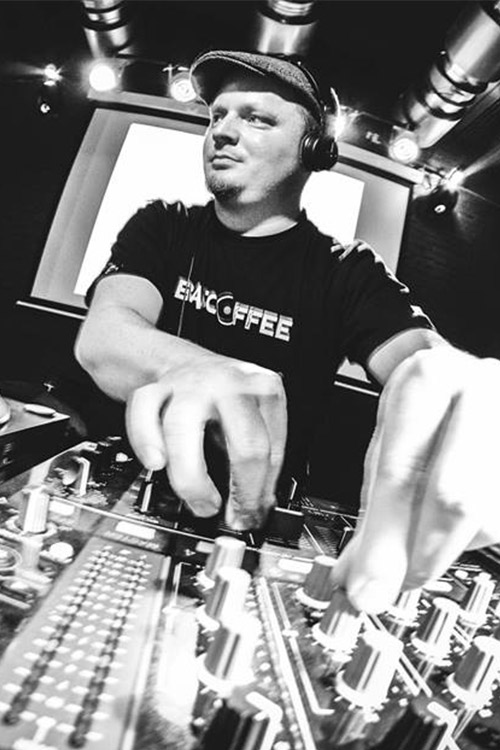 With the N.O.H.A. sound on the turntables, DJ Fefe brings "the hype" to every living soul on the dance floor.

Behind the mixing desk, working in tandem with the band, producing live effects and assisting in creating a unique and powerful live sound.

1995 - Deal with Metronome records; “Who Knows” video, shot in Prague

2004 - 2st single of the new album, “Do You Know” #2 in DCC; video on rotation in ONYX , MTV, Fast Forward; “Balkan Hot-Step” featured in the international NIKE-SHOX campaign

Stahlwerk with Stereolab and Mouse on Mars.

Jump Into the Tunes (CH) with Goldie, J. Majik and Peshay 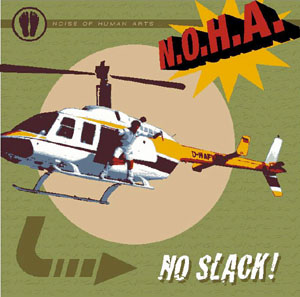 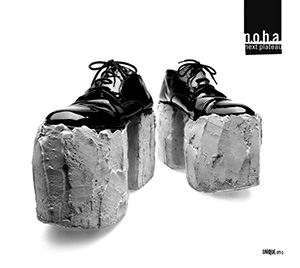 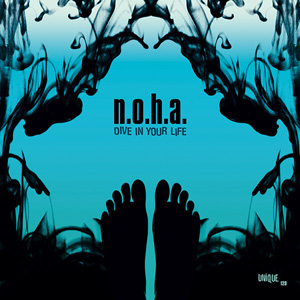